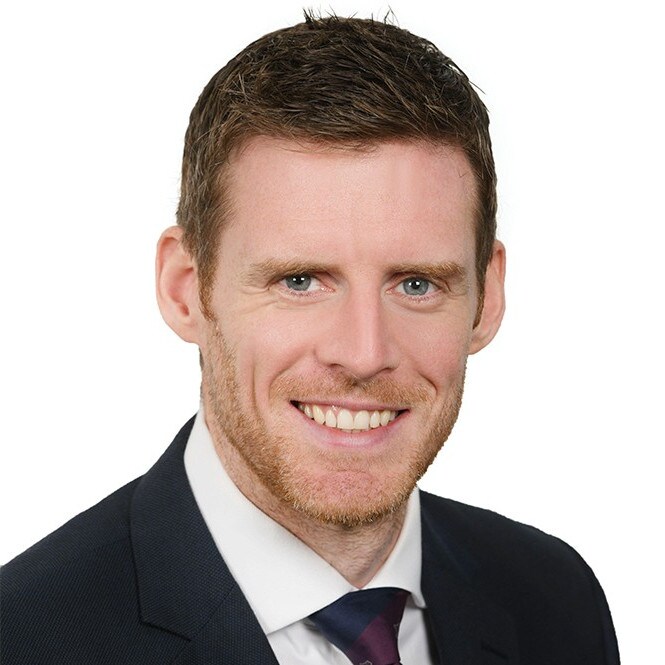 to speak on our Rising Stars Panel 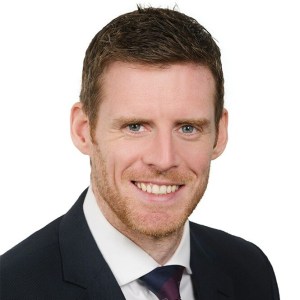 I am delighted to announce that Gordon Wade will be a guest speaker on our Rising Stars panel at our *General Counsel Summit* in Dublin. Gordon will join me for a fireside chat for 15 minutes to discuss his career journey, his take on leadership and lessons he has learned along the way.

Gordon recently joined Hostelworld as Regulatory Legal Counsel & Group Data Protection Officer. Hostelworld is the global leader in hostel-focused online booking platforms. Headquartered in Dublin, with offices around the world in London, Shanghai, Sydney and Porto, Hostelworld has more than 12 million reviews across 17,400 hostel properties in more than 178 countries.

Gordon obtained his law degree from University College Dublin and LLM from Trinity College Dublin. Gordon is admitted as a solicitor in Ireland and England & Wales and is a New York-qualified attorney. Gordon holds the status of Fellow of Information Privacy (FIP) from the International Association of Privacy Professionals (IAPP) as well as the CIPP/E and CIPM certifications together with the OneTrust DataGuidance OTCP certification.

Gordon lives in Dublin with his wife, Heather and their two dogs (Rosie and Pablo) and cat (Champers).

GENERAL COUNSEL at The Web Summit

will also join us on our Rising Stars Panel 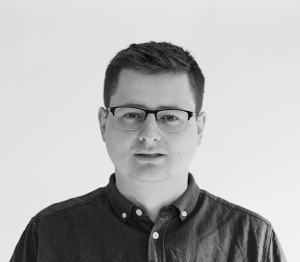 Prior to this Adam was a Consultant for Kerman & Co LLP in London in their Sports & Media Department working with clients such as the All England Lawn Tennis Club (Wimbledon) and UEFA.

More recently he was General Counsel at the Jamie Oliver Group. Following the UK restaurants entering Administration, he was responsible for managing the franchise partners who operate over 70 restaurants in 28 countries.

He studied at the National University of Ireland, Galway and BPP Law School London. 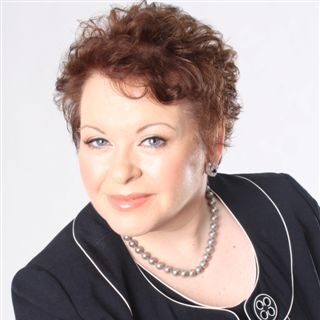 Our keynote speaker at our Summit will be ORLA MULDOON.

Orla will be joining us from Chicago to give us a keynote talk in Dublin about her personal career journey, leadership and lessons she has learned along the way.

Last year, Orla was an inspirational guest speaker at our General Counsel Summit hosted by the international law firm CMS in London. 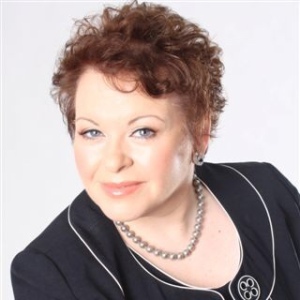 Orla has an extensive background in the international FMCG sector having joined ADM in January 2014 after 7 years as General Counsel Europe for The Kellogg Company, as well as having previously held an in-house counsel position with Coca-Cola and completed a secondment with Diageo.  She has also 7 years’ experience at two of Ireland’s largest law firms, Matheson and McCann FitzGerald.

Orla started her career as a lecturer in law (commercial law and corporate insolvency law) at University College Dublin, Ireland.

Orla obtained her primary law degree from University College Dublin and an LL.M. degree from the University of London.  She has also completed various executive education courses at Harvard Business School and Harvard Law School.

Having previously worked in Ireland and Switzerland, Orla is now based in Chicago.  In 2019,  Orla was named as One of the Leading 40 in their 40s anti-trust professionals for Europe, Africa and the Americas (https://www.womenat.com/w-at-competition-40-in-their-40s).  She is a member of the Regional Advisory Board of The Ireland Funds.

Orla is married and has three sons.  In her spare time, she is interested in history and rugby.

Venue:  Offices of a law firm in Dublin (TBC).

I’m really looking forward to our series of Talks at our GC Summit.  It will be a fun, relaxed and informal evening.  If you would like to receive an invitation , please feel free to drop me a line and I will be very happy to add your name to our guest list.

To RSVP, please email me or complete the contact form below or email me:

was held in London and hosted @ 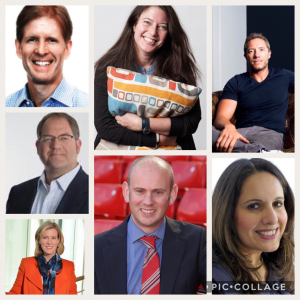 We had 7 amazing guest speakers join me for a series of fireside chats about their personal career journeys, leadership and lessons they learned along the way.

-Joined us from Amsterdam- 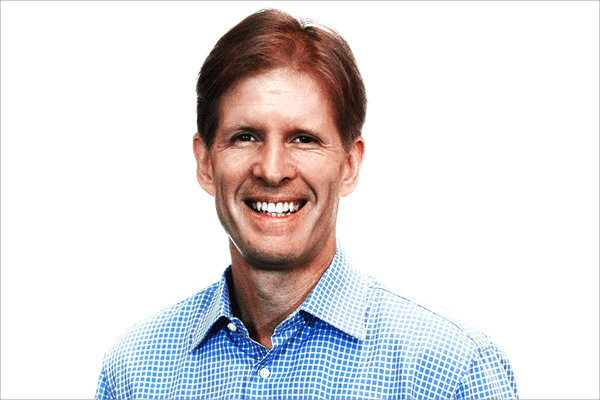 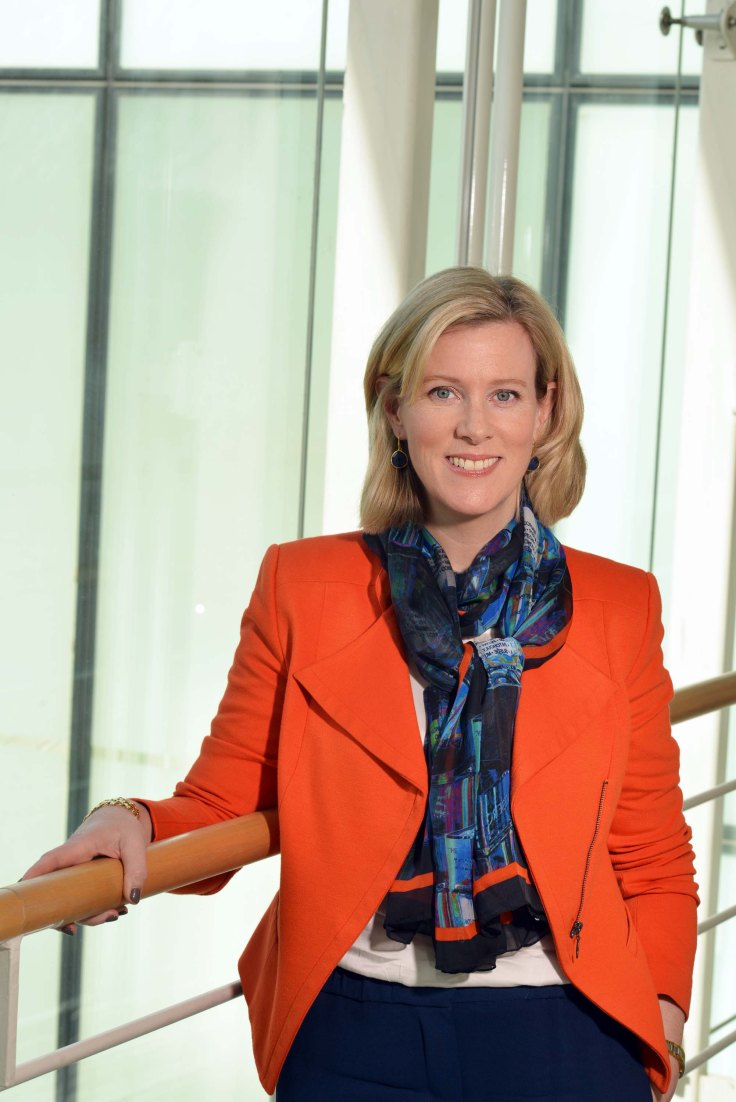 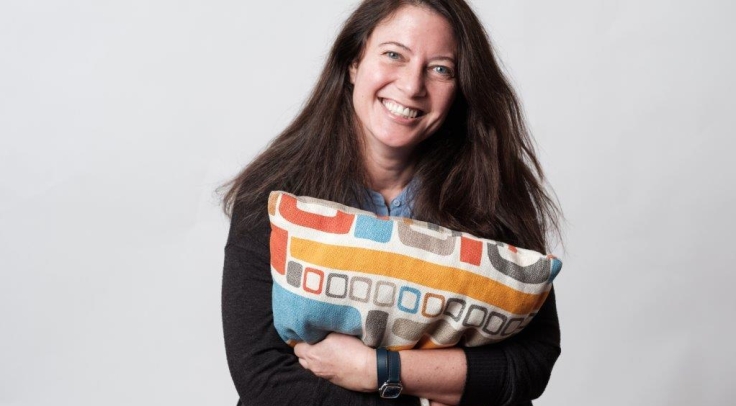 -Joined us from San Francisco – 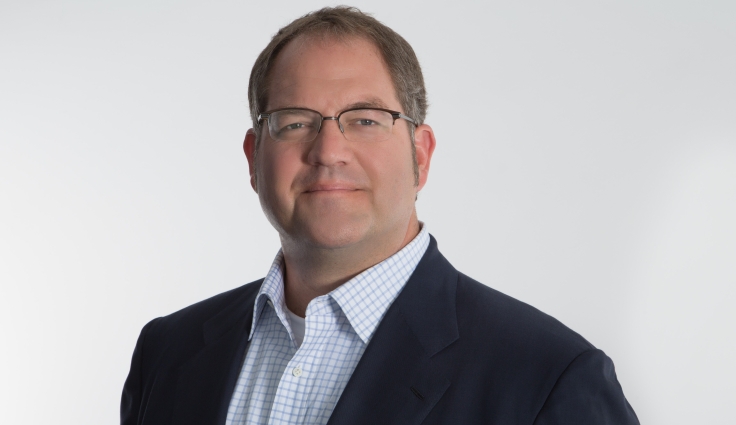 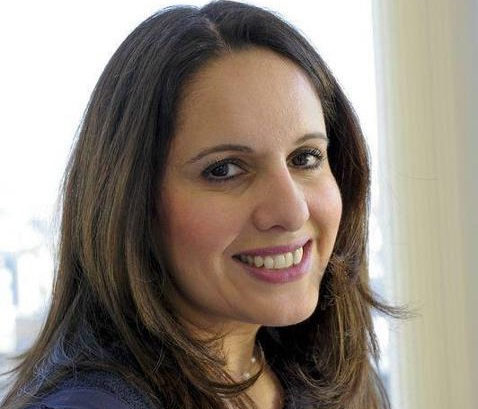 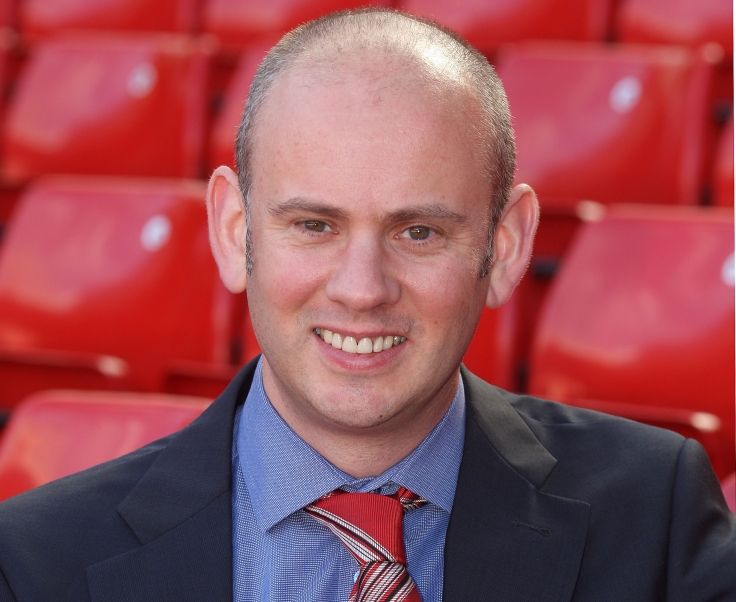 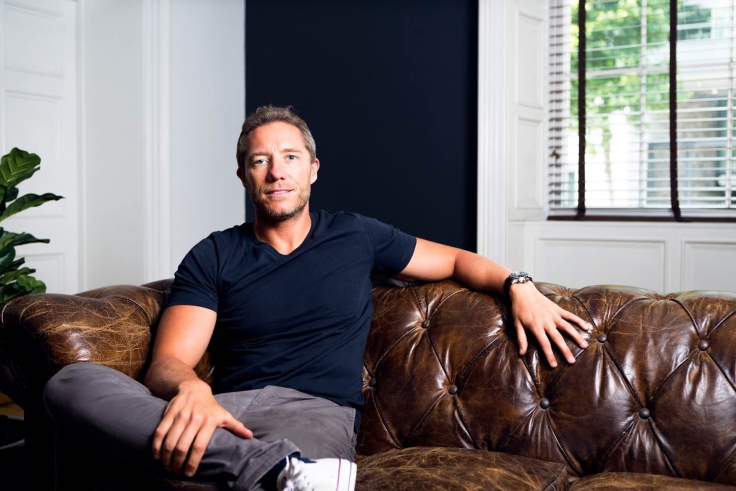 See you in February

Looking forward to seeing you in February if you can make it along to our General Counsel Summit.