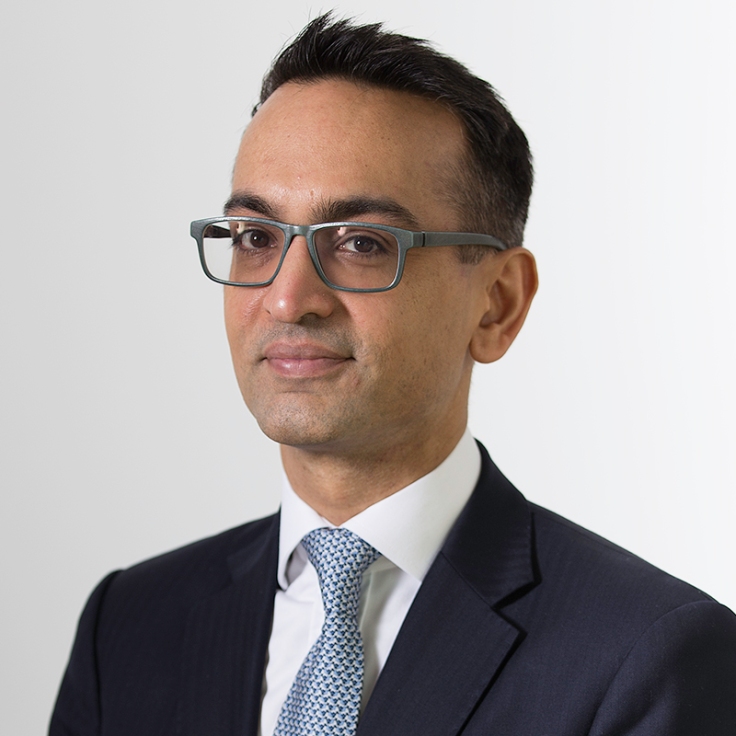 I hope you are well.

I am delighted to announce that Norton Rose Fulbright will host our exclusive 57th Lawyers’ Business Development CLUB event with Sajid F. Hussein the head of Bank of America Merrill Lynch’s legal department in Europe, the Middle East and Africa

Sajid has very kindly agreed to join us for an exclusive Fireside Chat to discuss his personal career journey, leadership and any lessons he has learned along the way.

If you would like to receive an invitation, please feel free to email me.  Places will be offered on a first-come-first-served basis.  I look forward to hearing from you.

Have a great evening.

Sajid Hussein is head of Bank of America Merrill Lynch’s Legal department in Europe, the Middle East and Africa. He is based in London and leads a group of lawyers that provides legal support to Global Banking and Markets in the region. Hussein’s team covers the breadth of businesses including capital markets trading and origination, M&A, investment grade and leveraged finance, transaction services, equities, rates, currencies and commodities. The team also deals with regulatory, employment, litigation and insolvency issues in the region.

Hussein joined Bank of America in 2005 as Associate General Counsel. He was previously a director in Deutsche Bank’s London-based Legal department. Prior to that he worked as a banking lawyer at international law firm Allen & Overy in both London and Paris.

He graduated in 1992 with a bachelor’s degree in Law from the London School of Economics and Political Science. He also holds a master’s degree in Commercial Law and European Law from the University of Cambridge and is admitted as a Solicitor of the Senior Courts of England and Wales.

Hussein sits on the Board of Trustees of Breaking Barriers, a refugee charity, and is a member of the human rights group Liberty.

A short video (18 seconds) from our Fireside Chat with the inspirational Maaike de Bie.

Norton Rose Fulbright is a global law firm. We provide the world’s preeminent corporations and financial institutions with a full business law service. We have more than 3500 lawyers and other legal staff based in more than 50 cities across Europe, the United States, Canada, Latin America, Asia, Australia, Africa, the Middle East and Central Asia.

Recognized for our industry focus, we are strong across all the key industry sectors: financial institutions; energy; infrastructure, mining and commodities; transport; technology and innovation; and life sciences and healthcare.

Since then, we have organised 55+ guest speaker events, exclusive GC private-dining events, roundtables and Summits. Our events have been held at our international chapters in London, Dublin, Dubai, Boston, New York and San Francisco.