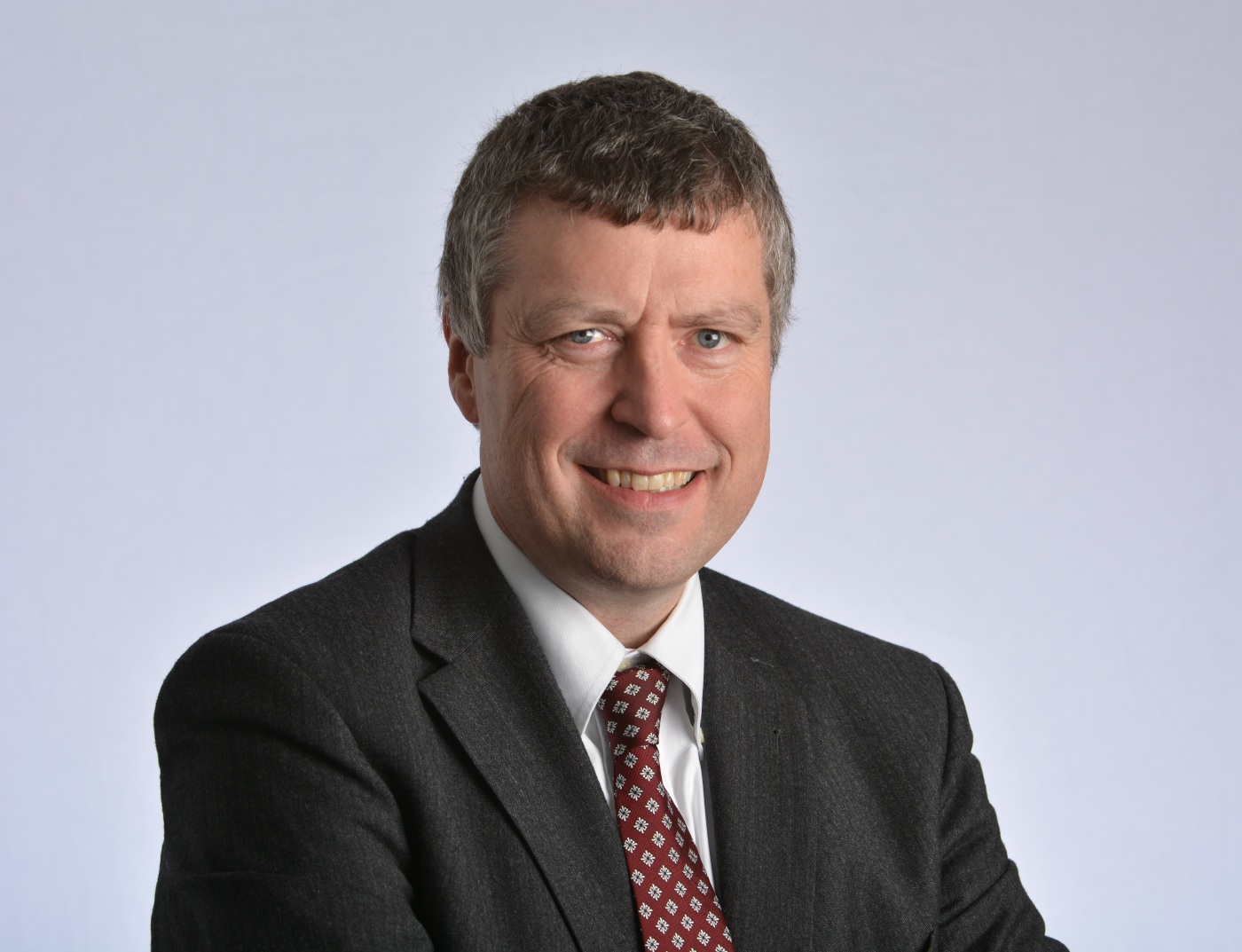 I hope you are well.

You are very welcome to join us for a very special evening with Sir Ciarán Devane, the Chief Executive of the British Council.

Sir Ciarán Devane has very kindly agreed to give us a Talk about his personal career journey and share with us the lessons he has learned along the way.

It promises to be a fascinating evening.

If you would like to receive an invitation, please feel free to email me. I  look forward to hearing from you.

The British Council was established over eighty years ago to create a basis of ‘friendly knowledge and understanding’ of Britain by making the most of the cultural resources of the country to create opportunities, to build connections and to engender trust.

Sir Ciarán Devane took up the role of Chief Executive in January 2015. Ciarán has focused on ensuring that all stakeholders understand and value the contribution that soft power, cultural relations and the British Council makes to security, prosperity and influence, and that the organisation and staff are aligned behind that vision.

Prior to this, Ciarán was Chief Executive of Macmillan Cancer Support from 2007 to 2014. He transformed the scale and impact of the charity, both on its own and in collaboration with other organisations and has raised its profile as an authoritative voice on cancer and on health matters, leading to Macmillan being the UK’s ‘Brand of be Year’ in 2014.

Ciarán was educated at University College, Dublin where he gained first-class honours in biochemical engineering. He then started his career as an engineer and manager for Imperial Chemical Industries (ICI) before becoming a management consultant, mostly with Gemini Consulting. He specialised in complex change programmes with companies such as AstraZeneca and RollsRoyce.

He holds a Masters degree in International Policy and Practice from George Washington University, Washington DC. Ciarán has also held non-executive roles on the board of organisations ranging from small local charities to NHS England.

Ciarán was awarded a knighthood in 2015 for his services to cancer patients.

Since then, we have organised 50+ guest speaker events, exclusive GC private-dining events, roundtables and Summits. Our events have been held at our international chapters in London, Dublin, Dubai, Boston, New York and San Francisco.

Some of our previous GUEST SPEAKERS