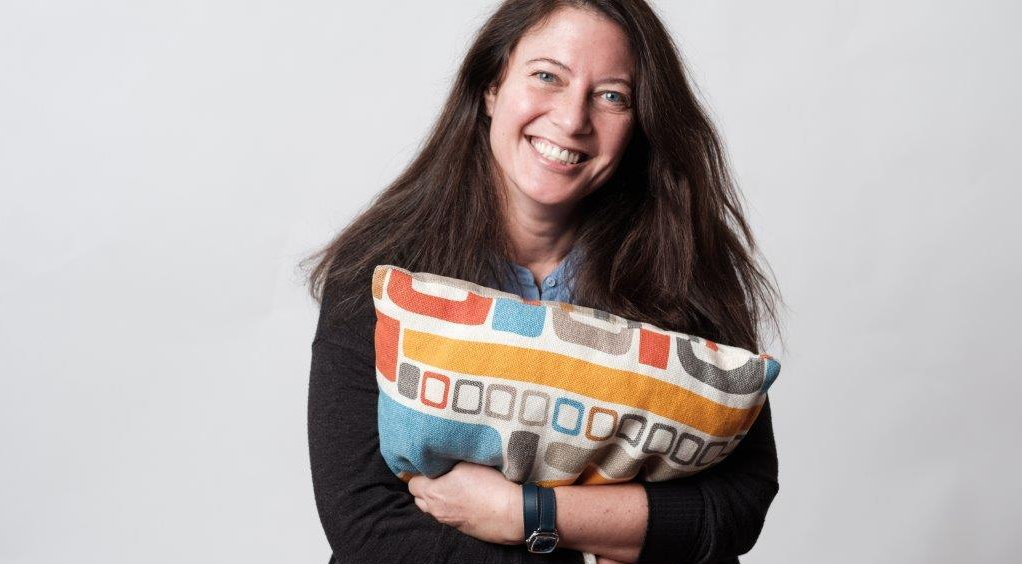 Hear about Sabine Chalmers’ personal career journey, leadership and lessons she has learned along the way at our Lawyers’ BD Club General Counsel Summit next Thursday.

If you would like to receive an invitation to our Summit, I’d be delighted to hear from you.

Legal Recruitment arm of the

I’m delighted, that we now have an

If you are thinking of moving jobs in London or Dublin and would like to have a confidential conversation, I would be delighted to hear from you.