(A Summit for In-House Lawyers in Ireland) 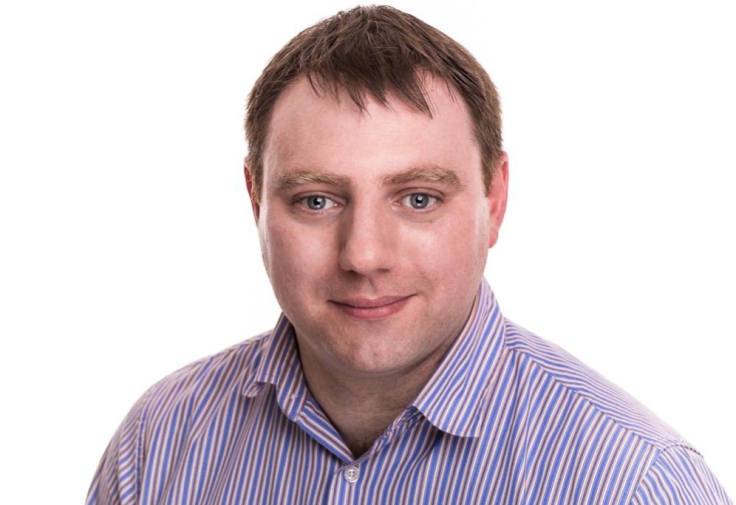 I am delighted that one of Ireland’s top entrepreneurs Brendan Noud, CEO of LearnUpon, will be our guest speaker @ our General Counsel Summit in Dublin.

Brendan will join us for a fireside chat to discuss his personal career journey,  co-founding and leading a very successful international business. Brendan will also share with us some of the business lessons he has learned along.

Brendan Noud is CEO and co-founder of LearnUpon.

With over 800 customers across the globe, LearnUpon is one of the fastest growing cloud-based learning management systems in the world.

Brendan has 14 years experience in the eLearning industry. During that time, he has worked on some of the largest and most complex LMS implementations in the world.

Brendan has appeared as a guest speaker at eLearning conferences in the US and the UK and has also written a number of published white papers and reports on the latest trends in the industry.

Prior to co-founding LearnUpon, Brendan previously worked with WBT Systems and KPMG Consulting.

We have a superb line-up of guest speakers for our Summit (see below).

Ruth is Chief Counsel, BT Enterprise, and sits on the Management Team of its Major & Public Sector Division, supporting large businesses and public sector organisations across the UK and Ireland to deliver on their digital transformation agendas. BT Enterprise has a turnover of over £6.5bn and 17,000 people. Ruth leads a team of lawyers that provide strategic, risk savvy, customer-centric advice on customer, supplier and commercial matters.

Ruth is a BT lead for Diversity and Inclusion and is BT’s Partner Champion for Lean In Circles. She is passionate about the need for better gender balance and tapping into the full potential of men and women in the corporate world, including the impact it can have on employee engagement, brand awareness and customer retention as well as business and financial outcomes. She is also a huge believer in the importance of nurturing the next generation and giving them the opportunity to display and hone their talents, acting as Chairperson of the Judges for the BT Young Scientist and Technology Exhibition, one of the longest standing science and technology exhibitions of its kind in the world.

Ruth graduated with an honours degree in Law from Trinity College Dublin and is on the Legal500 GC Powerlist for Most Influential Lawyers in Business. She was admitted to the Roll of Solicitors in 1999 and started her career with Eversheds as a Commercial Lawyer. Ruth lives in Dublin with her husband Dave and their two boys, Jack and Tom. 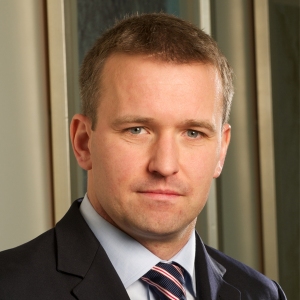 Diarmaid Cunningham is Chief Administrative Officer, General Counsel and Executive Vice President of ICON plc and sits on ICON’s executive leadership team.  ICON is a global provider of drug development solutions and services to the pharmaceutical, biotechnology and medical device industries.  ICON is headquartered in Dublin, listed on NASDAQ and currently operates from 98 locations in 38 countries and has approximately 13,380 employees.

Diarmaid joined ICON as General Counsel in 2009 having spent 10 years with A&L Goodbody. Diarmaid was based in ICON’s headquarters in Dublin from 2009 to 2013 and was seconded to ICON’s US office in Pennsylvania in 2013 and will return to be based in Dublin in August 2018.  In July 2016, Mr. Cunningham was appointed as Chief Administrative Officer in addition to his role as General Counsel.  Due to the expansion of his role and responsibilities, ICON’s Client Contracts Services, Quality Assurance, Facilities and Procurement groups also report into Diarmaid in addition to ICON’s Legal group.

Diarmaid graduated with a Bachelor of Business and Legal Studies from University College Dublin in 1997, qualified as a lawyer with A&L Goodbody in 2001 and is on the Legal500 GC Powerlist for Most Influential Lawyers in Business.  In order to help develop his experience and knowledge outside of the legal sphere, Diarmaid completed the Stanford Executive Program at Stanford University in California in 2015 which was an intensive 6 weeks full time course in Stanford focused on strategy, leadership and executive development.

Diarmaid also served as Secretary to the Board of the Association of Clinical Research Organisations (ACRO) in 2013 and 2014. ACRO represents the CRO industry globally to key stakeholders including pharmaceutical, biotech and medical device companies, regulators, legislators and patient groups.

Nigel is a Managing Director and has been with the Citi Legal Department for 20 years.

In 2016, Nigel was appointed to a newly expanded role, based in Dublin, as Citibank Europe Plc General Counsel .

This encompasses  : (1) the creation and development of a Product based Legal Department focusing on custody, funds, and private banking; and (2) senior legal support for the management and governance of Citibank Europe plc and the bank`s interface with both regulators and (EU) legislators.

Nigel has been with Citi since 1996 , prior to which he was and banking and restructuring lawyer at Hogan Lovells in London and Hong Kong.

Nigel is a history graduate of King’s College London. 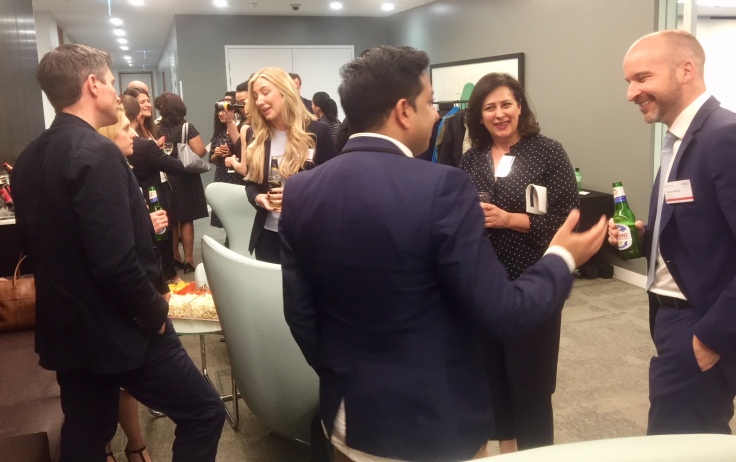 “The whole event was such a credit to you Colin, so professionally executed and everyone there was cooing about how your events are the best ones they go to. I don’t think you realize how unique and how valued your events are in comparison to the usual run of the mill seminars and talks by law firms and industry bodies.” [Comment received from one of our General Counsel guest speakers on 24 May 2018]

Photos from our Summit are HERE.


I’m excited to be running our 3rd International Lawyers’ Photography Awards. The theme will be: TRAVEL.  So if you have a holiday snap, I’d love to see it.

I’m delighted, that we now have an Executive Search & Legal Recruitment arm of the Lawyers’ BD CLUB.

For a confidential conversation, I would be delighted to hear from you.